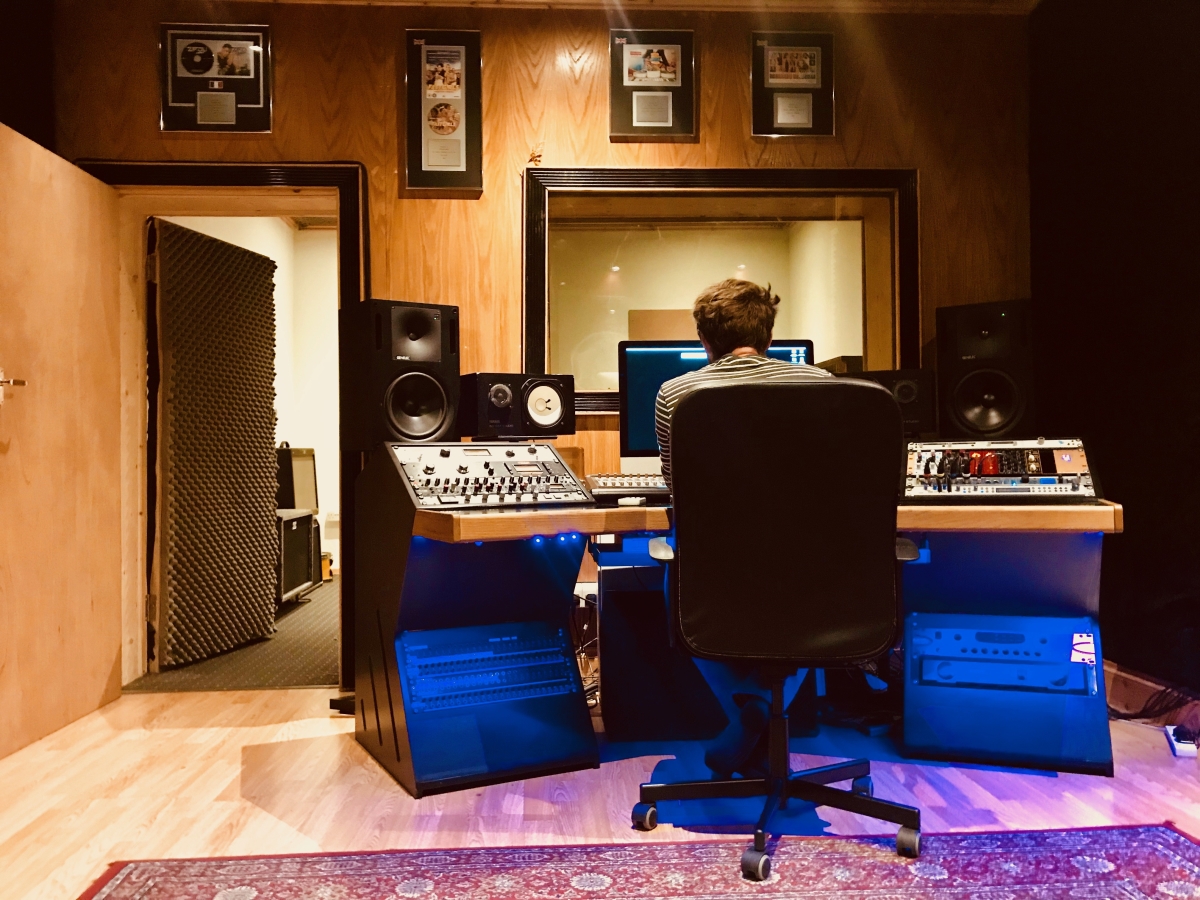 William Clemens is a gifted and versatile musician and record producer.   A classically trained pianist and composer, his break-through was a top forty album and single.

Will has continued to write with signed and developing artists and is also an active media composer writing for Blue chip clients including Fisher Price, L’Oréal, Scalextric, Andriod, Film-four, Universal Music Group and Sony ATV.

Following time spent working outside of the UK, Will turned to commercial music in 2010 and opened a recording studio Audiohaus in West London.

He has developed this studio into an artist centred environment, combining a mixture of vintage synths analogue and modern equipment.