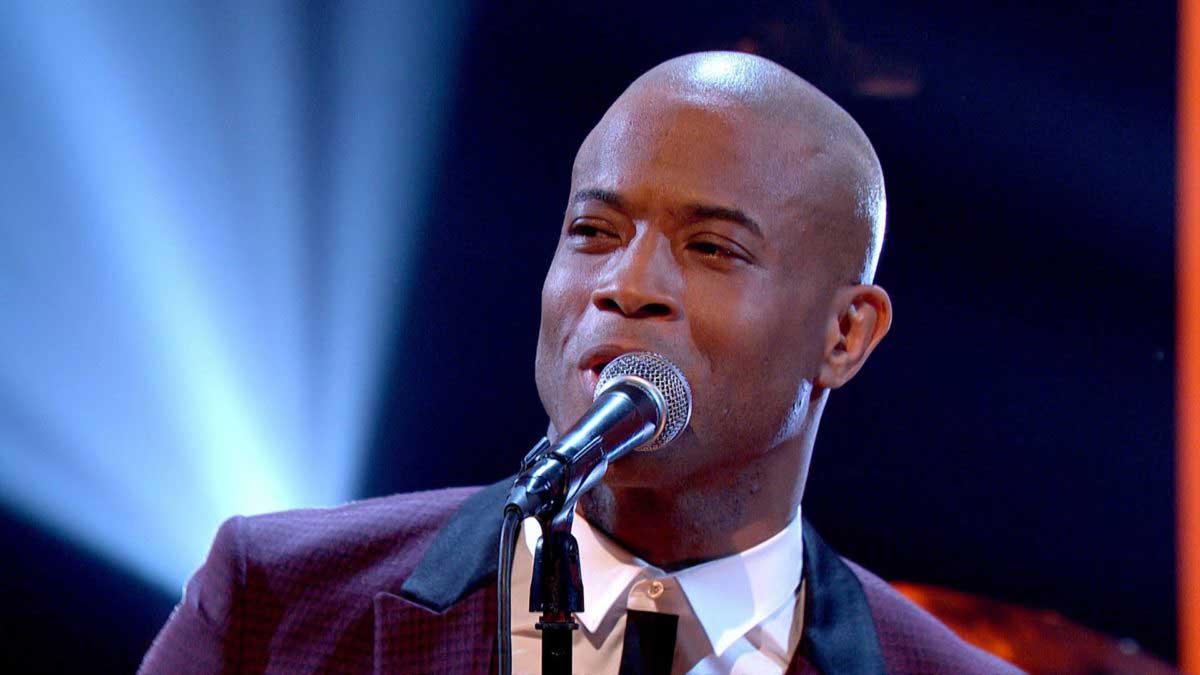 Shaun Escoffery, the UK’s pre-eminent male soul vocalist, has his brand-new album ‘Strong Enough’, his debut for Decca Records being released in July 2020. Shaun Escoffery has been thrilling West End audiences with his powerful and soulful voice since he was a teenager. Holding the prestigious role of Mufasa in The Lion King for the past 12 years (the longest-standing actor in the world to do so), Shaun has been championed by Sir Elton John and childhood friend Idris Elba, becoming one of the most recognisable voices in the country. Since 2015, when he released ‘In The Red Room’ & ‘Evergreen’, he has enjoyed a string of BBC Radio 2 A-List singles, countless TV appearances and performances at prestigious events including Jools Holland, Radio 2 at Cheltenham Jazz, a headline show at the Soulstice Festival, appeared as a featured artist at the 50 Years of Radio 2 celebration party in Manchester and in 2015 played at BBC Radio 2’s Live In Hyde Park festival. His album ‘Evergreen’ won Album of the Year at the 2017 IARA Awards, and he won Best Soul Singer at the 2019 Boisdale Awards. At the end of 2019 he appeared on Michael Ball and Alfie Boe’s ITV special and is supporting them on their UK arena tour March 2020.