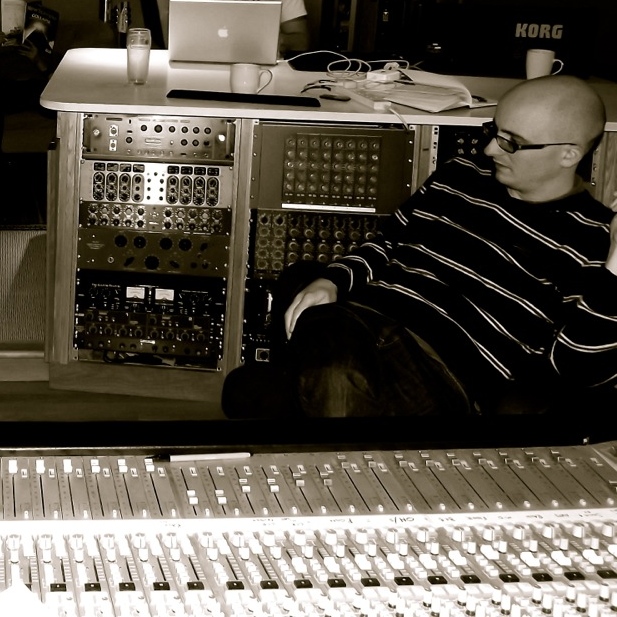 Ric Levy is a Producer and Mixer, with over-enormous experience in the music industry. He is known for his incredible versatility, with credits ranging from acclaimed bands such as The Verve and Korn to award-winning movie soundtracks like The Last King Of Scotland and The Rum Diary.

In addition to his talent as a producer and engineer, Ric is an accomplished and creative programmer and musician. He brings great skill and experience to every stage of making a record from writing to the final mix.

Ric has also built a formidable reputation as a media composer with worldwide campaigns for his composition for Snickers Chocolate House of Flying Bean (AMV BBDO), Playstation: For The Players Since 1995 and Armchair Champions (Drum). He also has a wealth of library and bespoke television compositions to his name, including Darts for ITV and the theme and musical package for Sex Box Channel 4.