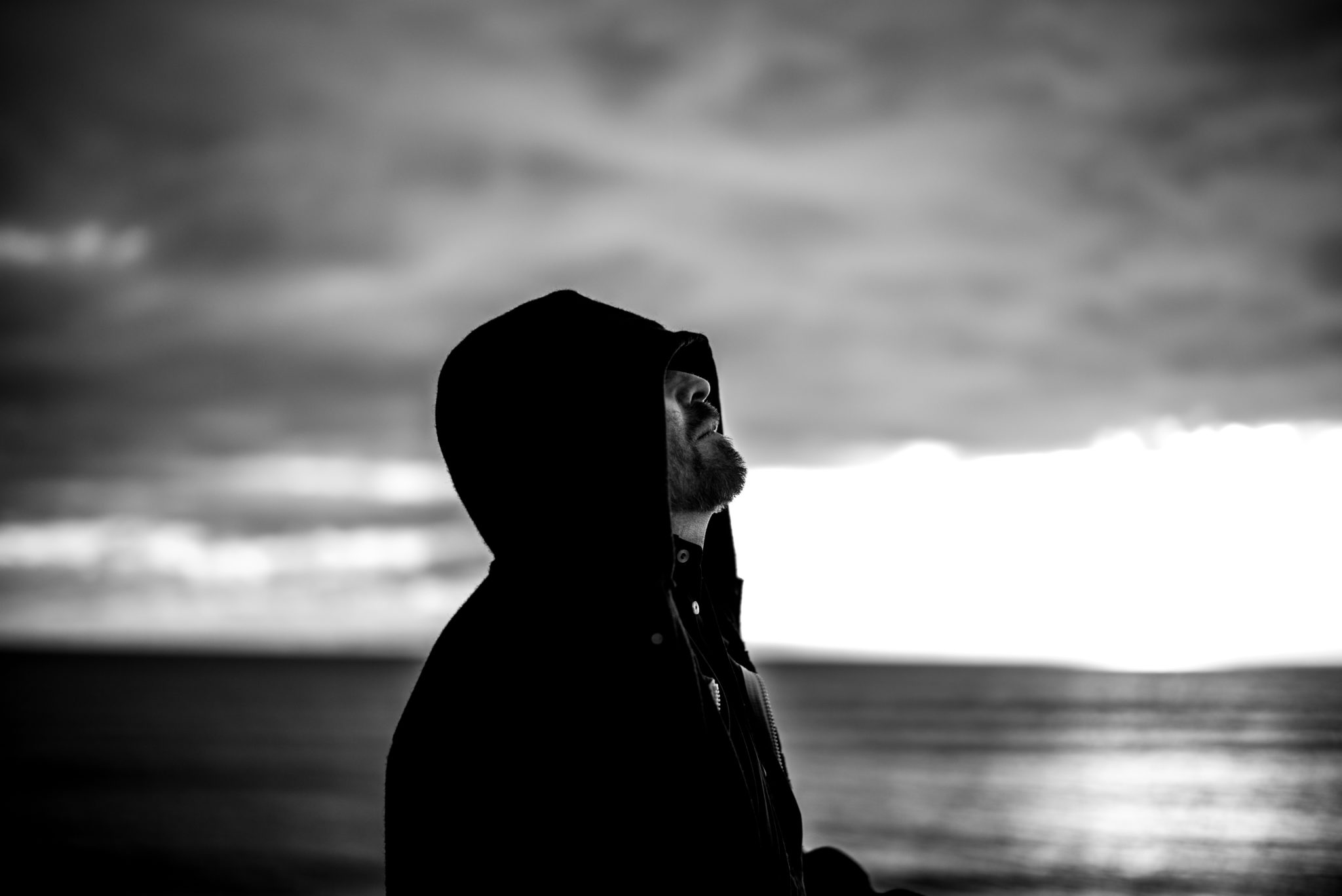 Having answered an ad in NME for a singer, Paul first met and collaborated with Nick Talbot in Assembly Communications, moving to Bristol in 2003 to join the original Gravenhurst (Warp Records) live 3-piece, and to form North Sea Navigator.

Currently in production is third studio LP, ‘Lights in Darkest England’, recorded as a 4-piece.