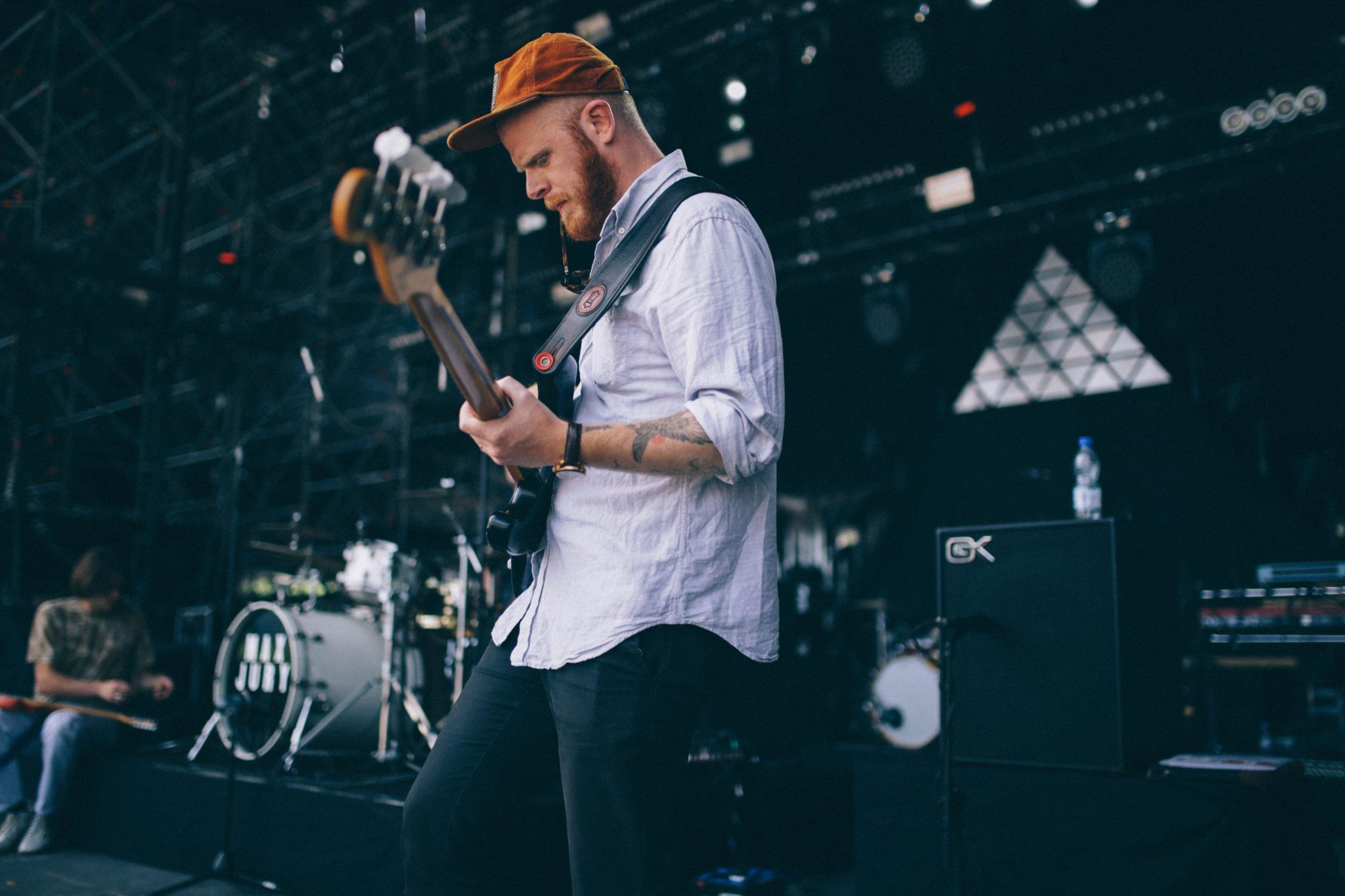 Patrizio is a London based composer and producer specialising in original composition for film, television, commercials, branding and online content.

His professional music career started as part of British band We The Committee. After the bands success with several sync deals he crossed into writing for film & television where recent clients include BBC, ITV,