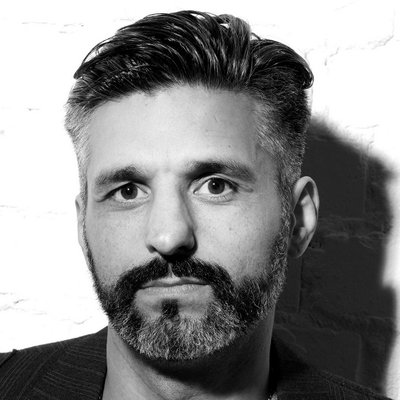 Signing a deal with Chrysalis Music in the late 90s, Lee developed his skills as a song writer, musician and producer, and the early 2000’s saw Lee’s music production career blossom. He wrote and produced two solo albums with Tim Booth from James, then in 2008 he produced the top 10 James album, Hey Ma.

During this time he forged a prolific career as a music composer for television, film and radio, writing for almost every major production company and channel.

He has composed for the iconic Jamie Oliver tv brand for the last 5 years, as well creating music for the rebranding of ITV2, This Morning, Emmerdale and Location Location Location. But alongside these traditional tv offerings, Lee has created cutting edge music on tv ad campaigns for the likes of Virgin, MTV, Coca-Cola and Courvoisier.

His music appears on movie trailers including Eddie The Eagle, Rush and Lovelace while Drone Strike, for which he composed the score, recently won The Grand Jury Prize for short film at The Rhode Island Film Festival.