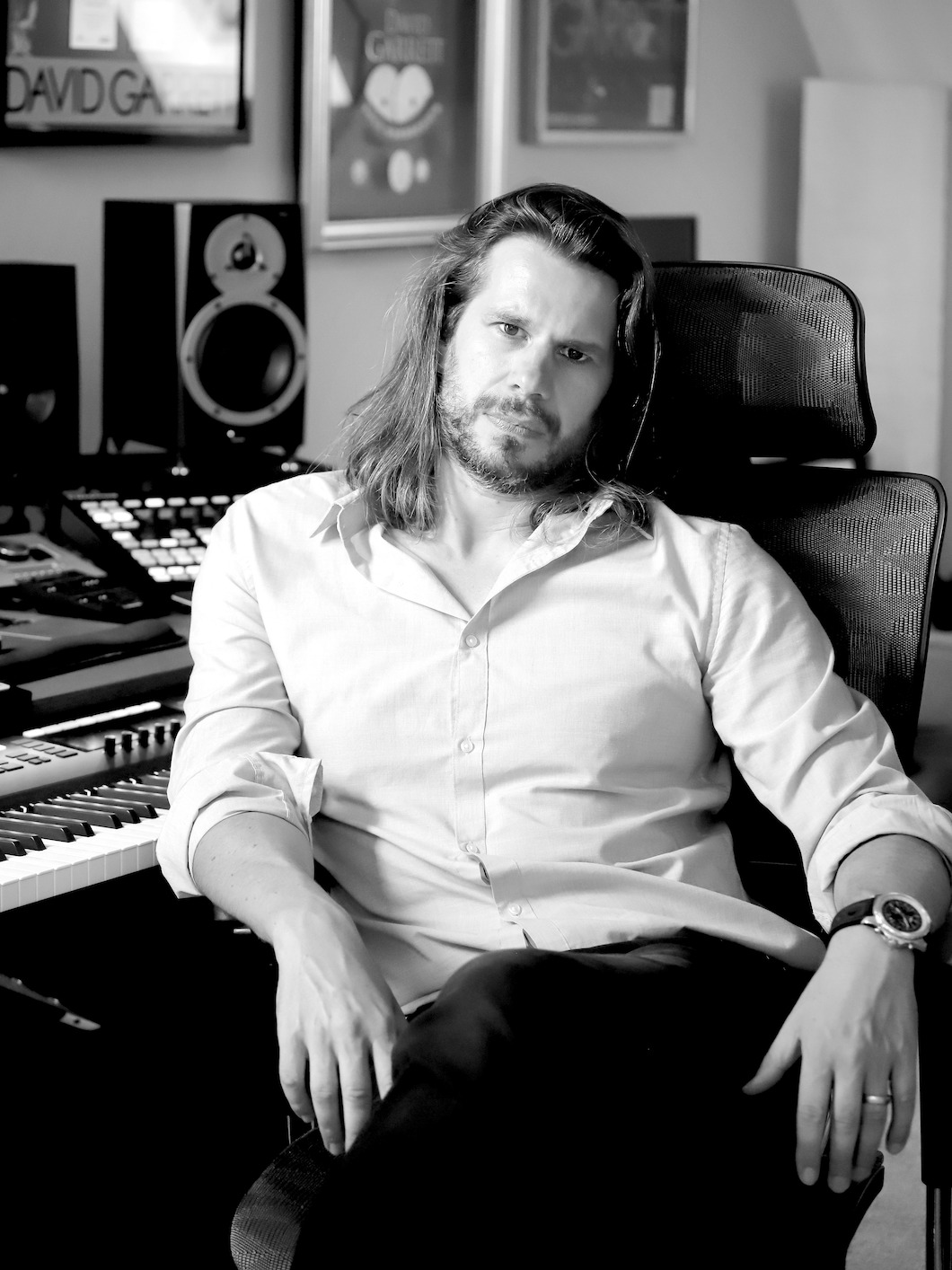 John Haywood is a composer, producer, pianist and arranger who specialises in the classical crossover music world and sporting title music for television and multimedia.

John studied piano with Bernard Roberts and composition with Joseph Horovitz at the Royal College of Music and graduated in 1997. Since then he has toured worldwide with award winning, multiplatinum-selling artist and virtuoso violinist David Garrett, whilst co-producing his studio albums and music content for his live shows.