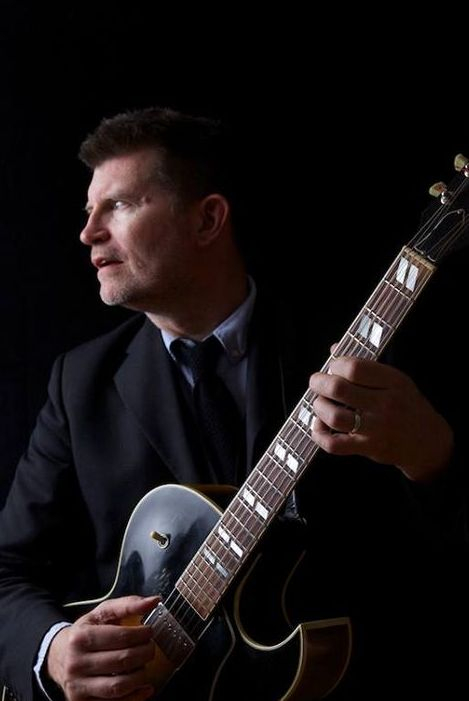 David Ayers is a prolific media composer, recording artist and record producer.  His composition work for television (with writing partner Felix Tod), includes Last Chance to See with Stephen Fry, Amazon, featuring Bruce Parry, which won Best factual Programme BAFTA 2009 and all three series of Tribe, for which they were twice nominated for a BAFTA (Cymru) in the category of Best Original Score.

David and Felix have written and produced music that has been used in Hollywood and European films, including the U.S platinum soundtrack to ‘I Am Sam’ and Sylvester Stallone’s ‘Get Carter’.

Along with Felix Tod, he has also worked in sound design for Blue Chip brands including Nike, Microsoft (Xbox 360) and Nokia. David has composed many library albums for all the major music companies.

David is a founder & current member of the legendary Red Snapper who have released nine albums.