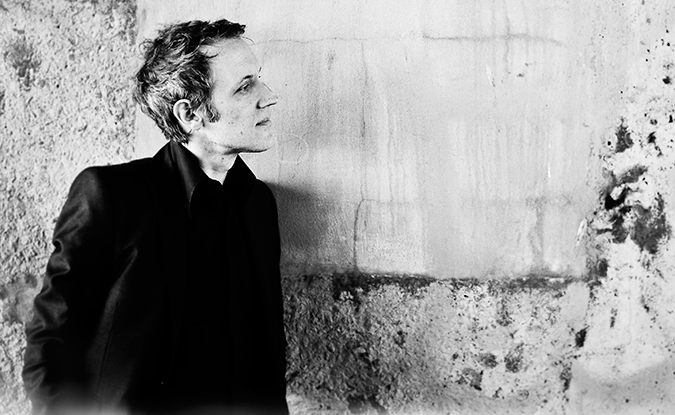 Andrew Skeet is a composer, pianist and arranger/conductor primarily for film and television.  Andrew studied composition and piano at The Royal College of Music and has subsequently written or arranged more than 100 scores for television and film.  He has also worked as an orchestral arranger with many artists including Regina Spektor, Sinead O’Connor, Imogen Heap, & George Michael.   In 2004 Andrew joined Neil Hannon’s group The Divine Comedy and has since arranged, recorded and toured four albums with the band.

Andrew’s own first solo album Finding Time was released in 2015 on the Sony Classical label.

Andrew has orchestrated and conducted many high profile feature films and prime-time TV dramas including Ocean’s 8, Black Mirror, Steve Jobs, Man From UNCLE, The Counsellor, All The Money in the World, War and Peace, Vanity Fair, Victoria and David Attenborough’s Dynasties and mostly recently Andrew composed all the the music for the hit Netflix series ‘Don’t F**K with Cats’, ‘Surgeons Cut’, and the Music for the upcoming Amazon Original Series ‘The Great Escape’

Andrew has an on-going relationship with the London Philharmonic Orchestra and arranged and produced two highly successful albums of video game music Greatest Video Game Music 1&2, which achieved top 20 Billboard 100 success in the US.  Andrew also works with video games company Bethesda on live concerts of music from their games.